Simon Spotlight
Welcome to the Darklands is the second novel of the Trollhunters book series written by Richard Ashley Hamilton. It was released on December 12th, 2017 by Simon Spotlight.

Welcome to the Darklands, they’ve been waiting for you.

After a reckless, anger-fueled act, Jim Lake, Jr. sets out on his own in a strange new world: the Darklands. Separated from his friends back home, Jim is discovering exactly what it takes to survive in this new realm as he encounters a whole new horde of Trolls. Back in Arcadia, Toby, Claire, and Blinky are doing their best to get by—and maybe, just maybe—find a way to reunite with Jim. This original exclusive Trollhunter story reveals what happens to these beloved characters between the season one finale and the season two premiere.

Characters (In order of apperance)[] 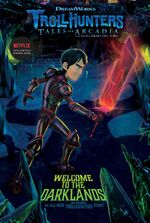 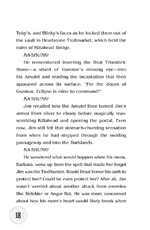 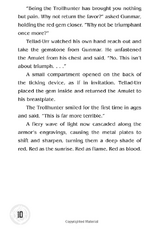 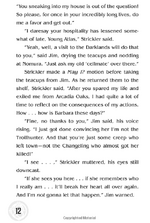 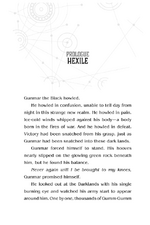 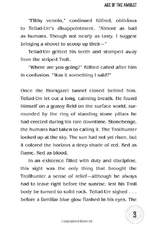 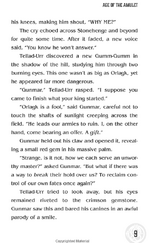 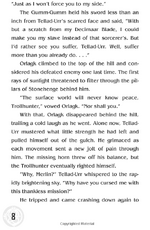 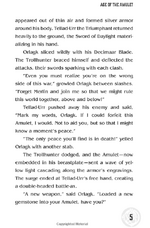 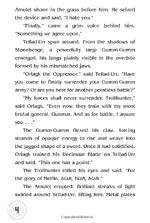 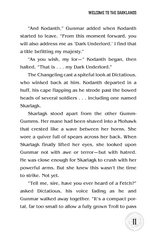 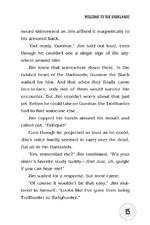 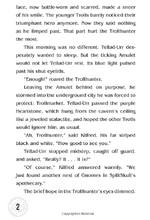