“Imbued by the Arcane's primordial energies, three Titans were their handmaidens to the birth of the universe. They have been in stasis for a millennia, awaiting a reckoning of epic proportions. A reckon this world, or any other, has never seen.”
―Blinky[src]

The Titans were three primordial abominations created and imbued with the elemental energies of the Arcane Order, serving as their handmaidens in First Creation.

They were placed in stasis through unknown means, awaiting their masters to break the Genesis Seals so they will rise and begin the Earth anew.

Bellroc, Skrael and Nari created the Titans and used them to form the entire universe, including the Earth. After billions of years, the Titans underwent a deep slumber, and Nari eventually defected from the Order while Bellroc and Skrael resurrected the Green Knight to help them find Nari and open the Genesis Seals, and unleash the Titans upon the world and eventually have them connect to the Heartstone beneath what would become Arcadia Oaks, to unleash raw magic to annihilate the universe from existence and remake the world anew.

A year following the death of the Green Knight, Bellroc and Skrael find Nari, with Bellroc putting Nari under a mind-control spell, and the three open the Genesis Seals and awaken the Titans to unite them with the Heartstone, bringing about the eradication of all life on Earth and restarting the planet. The Fire Titan emerges in the South China Sea, the Ice Titan awakens in Greenland, and the Earth Titan rises in Brazil.

The Guardians of Arcadia race to stop the Titans before they can unite with each other, unaware that the Arcane Order only seeks the Heartstone under Arcadia Oaks. During their attempts to stop the Titans, Strickler and Nomura are killed.

In Hong Kong, Bellroc and the Fire Titan nears a bridge that still has citizens on it. Varvatos Vex then appears in a giant mechsuit based off of Gun Robot and proceeds to fight the Titan. The Fire Titan ultimately prevails, destroying the robot and forcing Varvatos to eject, and destroys the bridge and continues onward towards Arcadia.

Once the Guardians manage to free Nari from the Order's control, she battles Skrael and the Ice Titan with the Earth Titan in Arcadia National Park. Both wizards perish, as do their Titans, as the battle results in a draw. Unfortunately, this does not stop Bellroc and the Fire Titan, as they continue to march towards Arcadia and the Heartstone. Realizing Bellroc's true intention, the Guardians race to stop the Fire Titan.

After pulling Excalibur from its stone, Jim leads the Guardians in their last assault against Bellroc as they scale the Fire Titan thanks to Douxie's adhesive magic. However, a supercharged Bellroc bests them all and knocks them off the Titan until only a stubborn, unrelenting Jim remains to oppose them. Bellroc proceeds to taunt Jim that he no longer has the Amulet of Daylight and that he is powerless. Jim states the amulet didn't make him a hero; he already was one. Just then, the amulet – having been repaired by Stuart and the stone within Excalibur – activates and flies to Jim, granting him a new set of armor.

In the ensuing battle, Bellroc manages to wound Jim by stabbing him with their staff. Before Bellroc can finish the Trollhunter, Toby blasts the Fire Titan with the Trifurcate Radiation Blaster, stripping Bellroc of their magic and allowing Jim to land the finishing blow. Without Bellroc to command it, the Fire Titan collapses to rocky debris, ending their threat to the planet.

After Jim restarts the timeline, the Titans are in stasis and heavily implied that Jim's goal is to prevent them from rising again with his knowledge of the future.

The titans are gigantic and each of the three has a primordial element that connects them with a member of the Arcane Order.

The titans are giant, powerful abominations, capable of strength and causing destruction wherever they go. Each of the titans has a power connected to an element:

The Titans cannot thrive without their respective demigods. The only way to stop the Titans for good is to permanently defeat and kill the Arcane Order members.

When Nari's titan fought Skrael's, it can be noticed that a Titan is able to be wounded by another titan, which would slowly kill the Titan and the demigod in its control by the adversary's element. 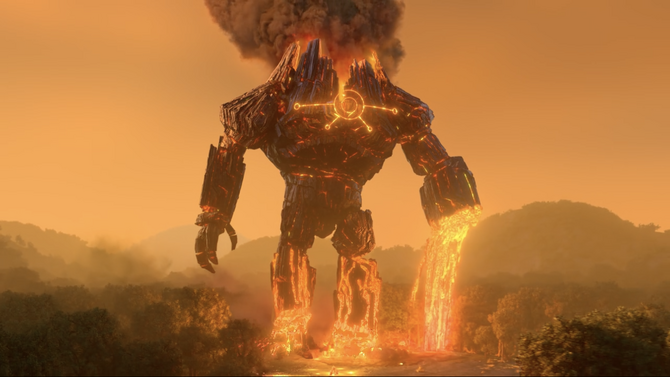 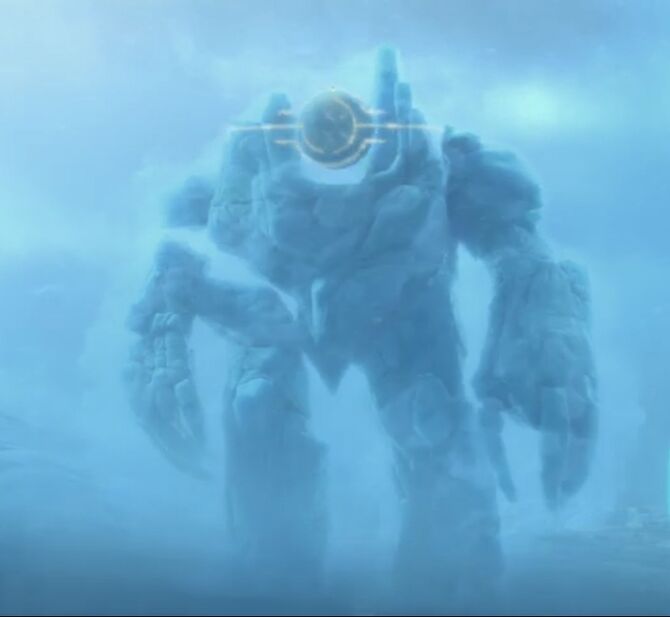 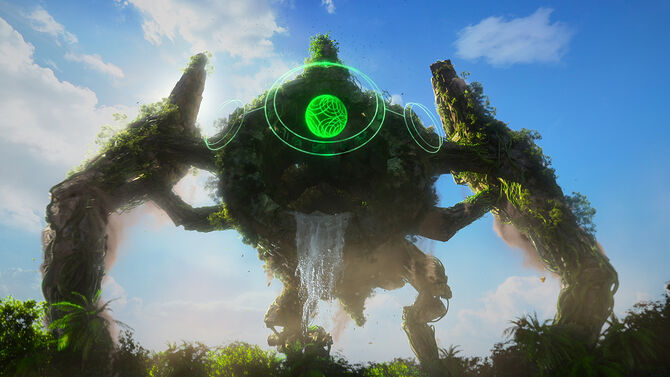