Simon Spotlight
The Way of the Wizard is the fifth novel of the Trollhunters book series written by Richard Ashley Hamilton. It was released on October 2nd, 2018 by Simon Spotlight.

The wizard is discovered, but at what cost?

Jim and the Trollhunters team have finally found the wizard Merlin, but at a terrible cost. One of their beloved Troll friends has fallen in battle. Jim must now come to terms with true, lasting death for the first time in his young life. But there is little time to mourn—Jim must reclaim his fighting spirit because a civil war is about to commence among the various underground Troll communities. If not controlled, it will spill into the human world. Once again the fate of the entire planet rests on Jim’s shoulders. Will he be able to shoulder these epic responsibilities? 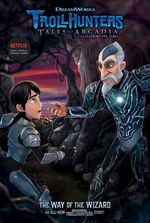 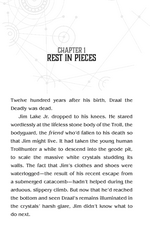 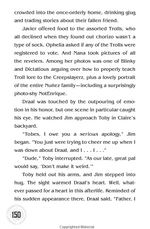 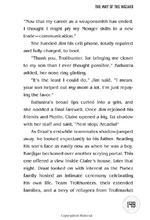 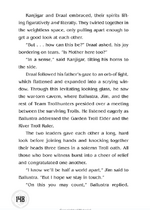 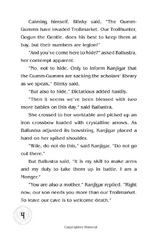 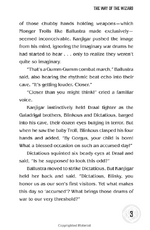 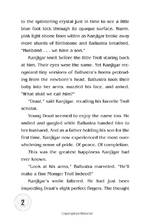