Camelot was a medieval kingdom said to be lost in legends within the island of Britain (today part of the United Kingdom).

It was governed and ruled by King Arthur, until it became a makeshift headquarters for the Guardians of Arcadia.

According to legend, Camelot was a mythical castled kingdom said to be located in England, where King Arthur held court. It was the center of the Kingdom of Logres and (in Arthurian legend) would become the location of the round table that held the equality of 150 knights.

When King Arthur had come to power, after the loss of his beloved Queen Guinevere, Camelot became a fiercely anti-magical city, constantly sending forces to seize land from the Trolls who lived in the forest beyond. Despite this, Merlin was given a position of respect as an advisor to the King with the magical Heart of Avalon being beneath the city, its power being able to levitate the kingdom.

In the kingdom's last days as a sedentary settlement, it was visited by the time traveling Steve Palchuk, Jim Lake Jr., Claire Nuñez, and a future version of Merlin's apprentice, Douxie Casperan. Though the three attempted to keep out of history's way, they ultimately wound up playing a role in ensuring events that would happen in the 21st century. After Morgana, the Arcane Order, and the Gumm-Gumms had been defeated, Merlin levitated Camelot out of the ground so that the time travelers could use the Heart of Avalon to return to their time.

900 years later, in the 21st century, when Merlin had been aiding Jim in finding a new Heartstone, they, along with their Troll companions, where attacked by the Green Knight, a resurrected and corrupted Arthur, and the Arcane Order, wounding Jim. Contacting Douxie and his allies, Merlin brought everyone back to Camelot which quickly found itself under siege from the Arcane Order's Fortress, soon forcing the group to abandon the city as it incurred more and more damage. The conflict saw the city destroyed, with Morgana calling down a part of it to kill Arthur, its ruins littering the wilderness beyond Arcadia Oaks.

Rise of the Titans

Camelot is then rebuilt by the Guardians of Arcadia, fusing it with Akiridion technology. 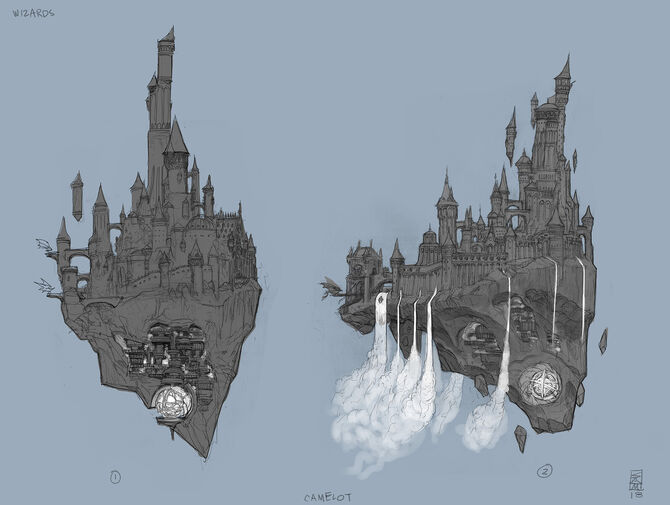 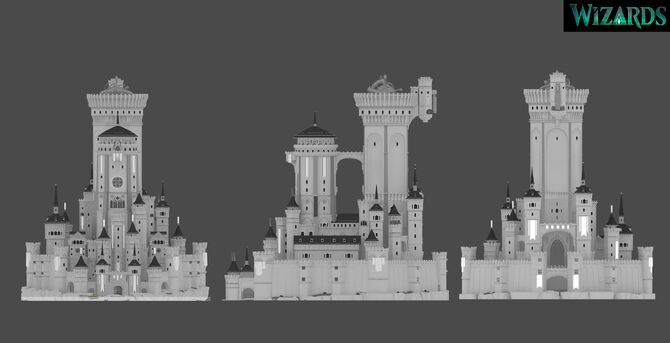 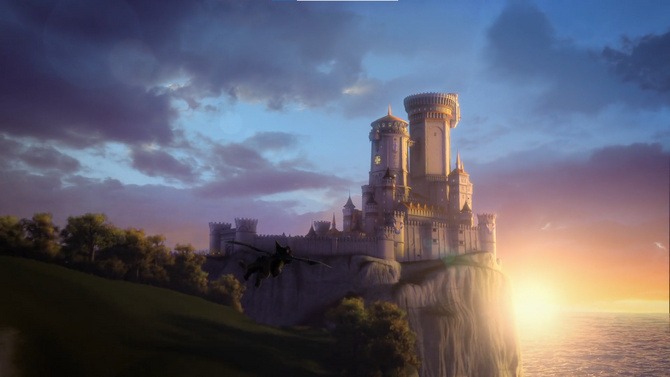