“Put simply, the world as you know it is about to end... meow.”
―Archie to Steve and Toby[src]

Being called an "assistant", Douxie messing up the names of magical objects/creatures, getting thrown about, fighting, water

Archibald (shortened to Archie) is one of the main stars in the Tales of Arcadia franchise, serving as the tritagonist of Wizards, a one-time character in Part Two of 3Below, and a major character of the Trollhunters film, Rise of the Titans.

He is Douxie's shapeshifting dragon familiar commonly in the form of an anthropomorphic feline and the son of Charlemagne.

Archie comes off as a rather snobbish and witty familiar, usually making sarcastic comments while guiding his wizard familiar, Douxie, in his journey to become a master wizard and earn a staff of his own. He likes to show off his intelligence and correct his master whenever he's wrong. He can also be pretty arrogant, and he hates being called a "wizard's assistant", preferring "associate" so he can be viewed as Douxie's partner, not sidekick. Archie finds Steve Palchuk's misfortunes in Camelot somewhat amusing, though he disapproves when he sees Steve wanting to hang out and drink onion brew with the knights.

Despite his occasional cutting comments, Archie truly means well and wants to do what's best for his master, and bears an undyingly loyalty to him. After Merlin is killed by Arthur (as the Green Knight), Archie is more worried about Douxie's well-being and how he's taking his death. He admits that he misses Merlin just as much as Douxie, but he focuses on the family that he's still with, like his bonded wizard, his father, and even his friends in the Guardians of Arcadia.

Archie can be quite affectionate towards the people he loves, as he greeting his father with open arms, despite how much of an embarrassment he saw him as, and appreciated Claire scratching his chin. He was even overjoyed and proud of Douxie's triumphs, as when he faced off against Morgana and the Arcane Order.

According to Douxie Casperan he can turn into everything that exists in this world.

In most of his forms, Archie has black fur with white eyebrows, yellow eyes, and a white symbolic emblem on his chest shaped almost like a "Q", and wears glasses.

In his natural dragon form, Archie is noticeably bigger (yet still considerably small) and has claws, back lumps, and bat-like wings.

In his cat form, Archie is a standard black cat who's usually seen walking on hind legs or on all fours.

In his bird form, Archie is a small black bird.

In his fish form, Archie is a bright orange fish.

In Wizard Underground he disguised himself as Nari, so they could save Jim from Arcane Order 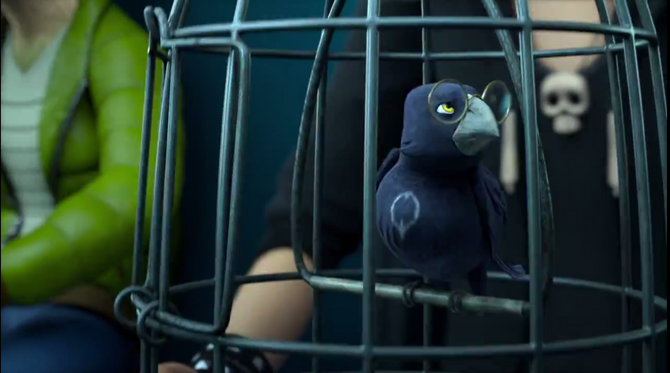 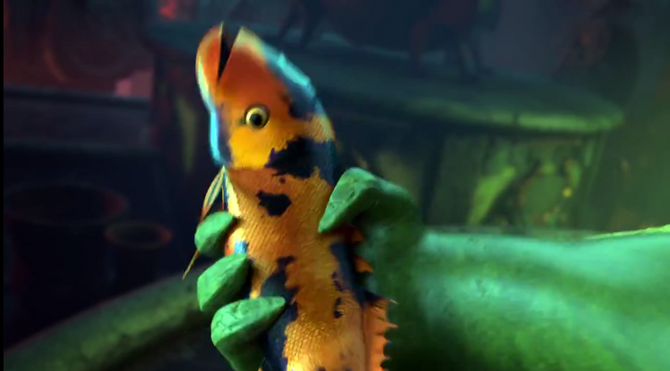 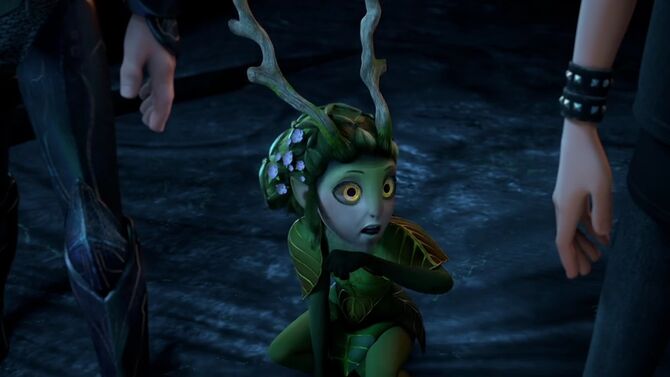 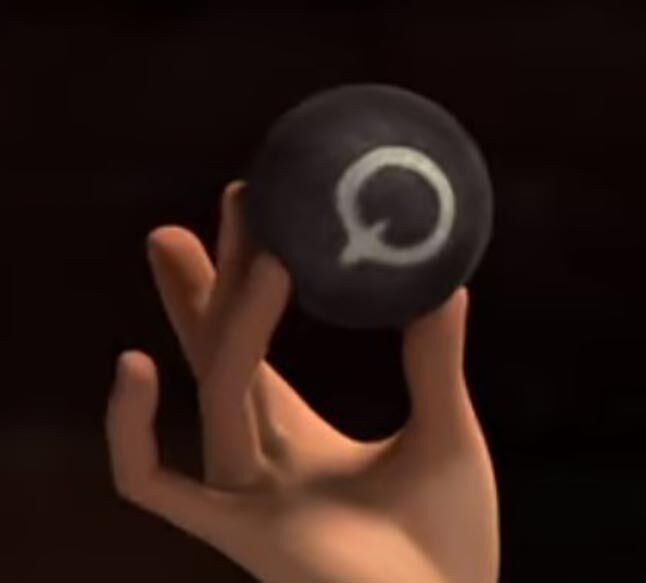 Arcadia Oaks-pedia has a collection of images and media related to Archie which can be found at Archie/Gallery.