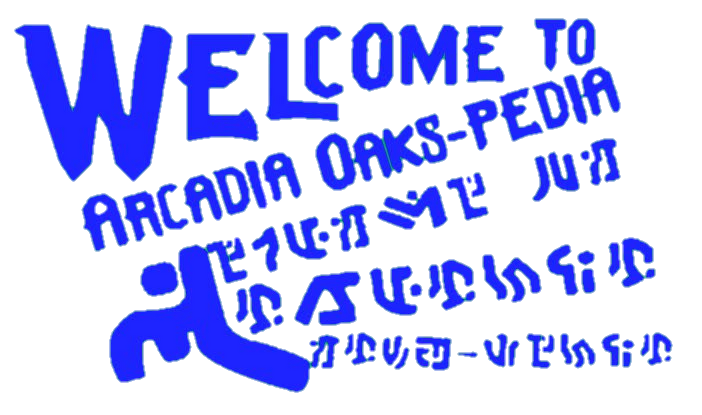 The installments of the trilogy, Trollhunters, 3Below, and Wizards, have all been released worldwide with 88 episodes total.

A full-length feature film called Trollhunters: Rise of the Titans, which serves as the grande finale to the saga, was released on July 21st, 2021. 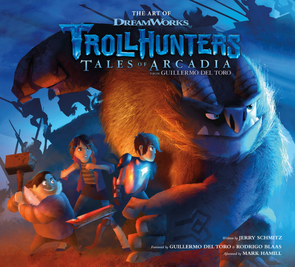 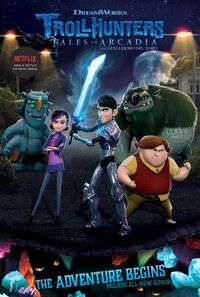 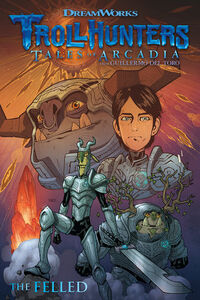 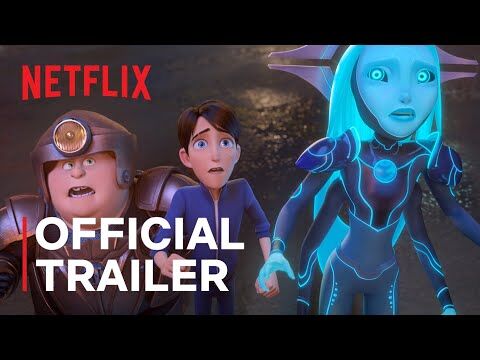 Tales of Arcadia Recap - TROLLHUNTERS- RISE OF THE TITANS

Do Not Feed The Trolls

Everyone have what it takes to be a hero

I m luving this fandom so much