Simon Spotlight
Angor Reborn is the sixth and final novel of the Trollhunters book series written by Richard Ashley Hamilton. It was released on December 4th, 2018 by Simon Spotlight.

Angor Rot is alive, angry, and looking to settle a score!

When presented with one more task from Merlin, Jim Lake, Jr., isn’t too worried. How bad could bathing in a magical elixir be? It almost sounds soothing. Hopefully he’ll be able to relax and get away from it all. Oddly enough, it does transport him, just not in the way he imagined. Suddenly Jim finds himself in the cold, dark woods and he’s not alone. The recently resurrected Angor Rot is there with a score to settle. To make matters more complicated, Jim has suddenly grown taller, stronger, and is sporting some very Troll-like hair, eyes, and teeth. All of this leaves him questioning Merlin’s magic, trying to get a handle on his new body, and wondering how he’ll get away from Angor Rot. Talk about an awkward stage! 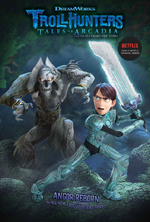 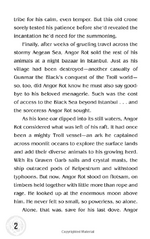 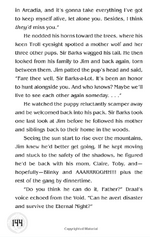 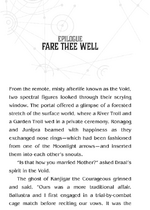 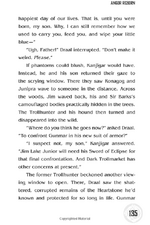 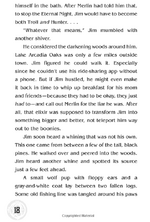 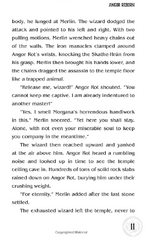 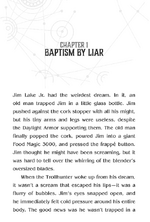 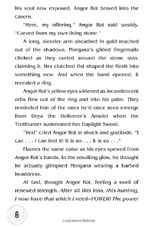 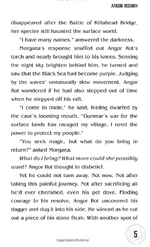 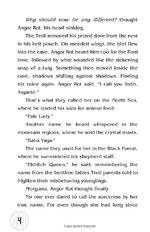 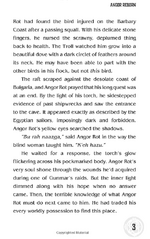 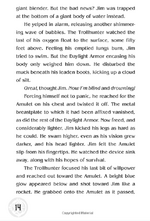