A Brief Recapitulation of Troll Lore: Volume 48 was released on November 7, 2017. It was written by Richard Hamilton.

We all know there are 47 volumes of A Brief Recapitulation of Troll Lore—authored millennia ago by the Venerable—and very dead—Bedehilde. But those books were written by trolls for trolls. And since Jim is the first human Trollhunter, it's time for him, Toby, Claire, Blinky, and AAARRRGGHH!!! to write a brand-new 48th volume. After all, Jim won't be the Trollhunter forever. And whoever inherits the Amulet after him—maybe another human boy, or a human girl, or even NotEnrique—will benefit from this updated, humanized edition that collects and expands upon Jim's adventures for the whole new generation of champions to come. 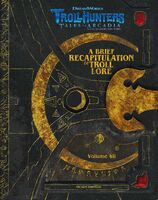 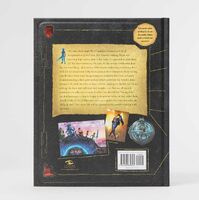 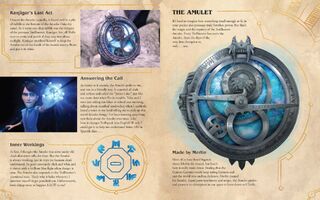 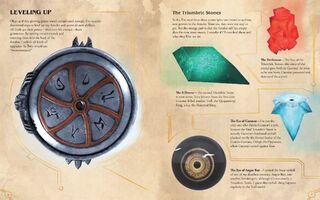 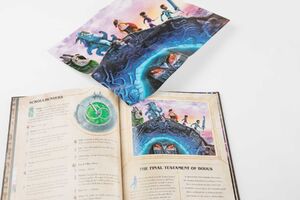 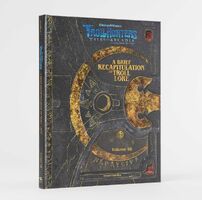 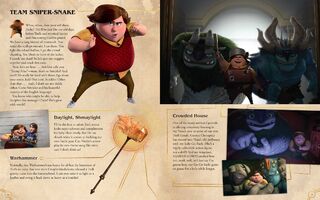 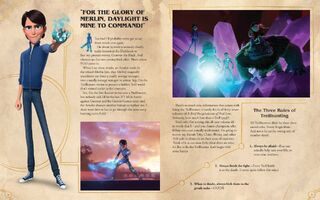 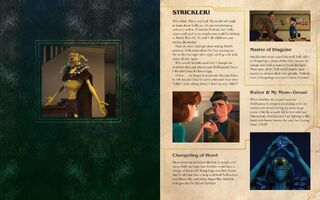 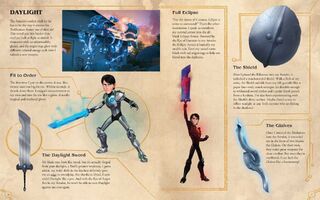