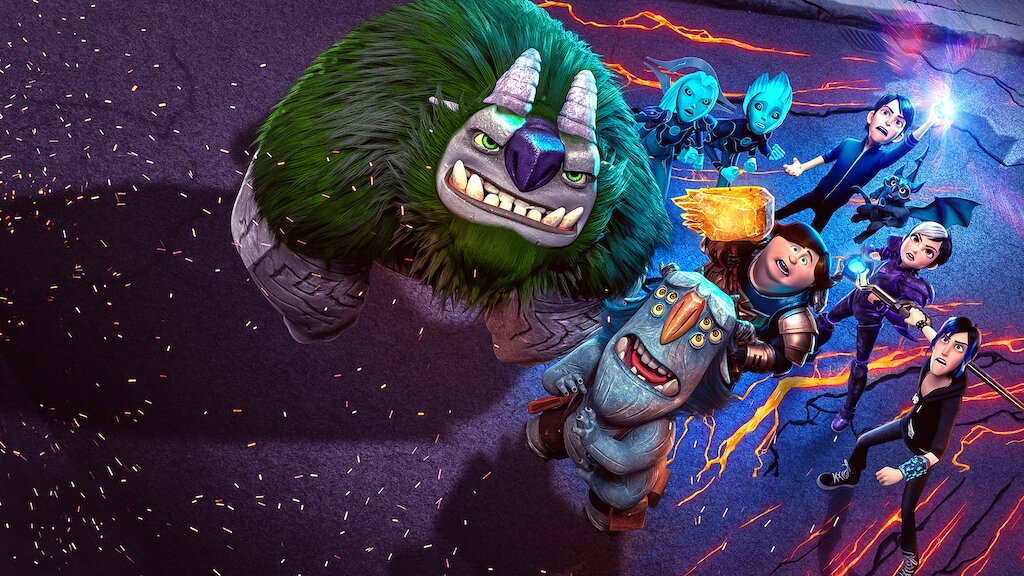 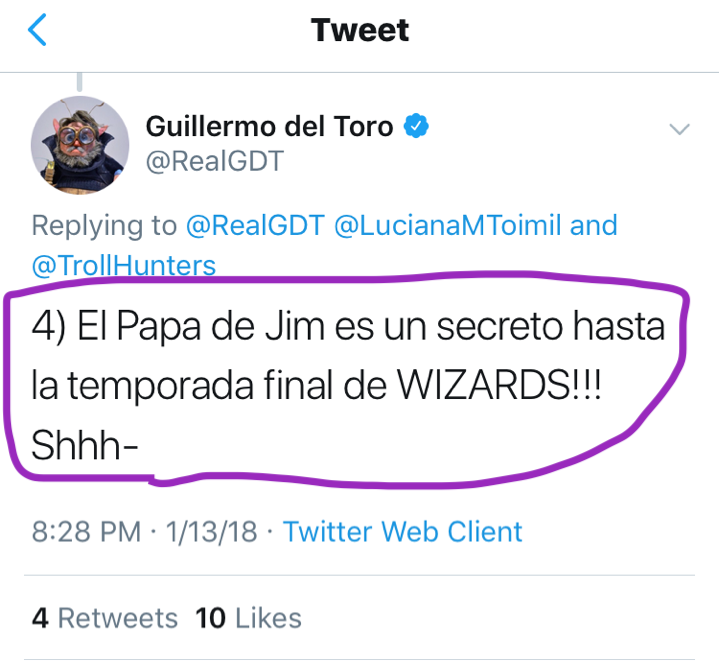 That's a good thing, right? It's just something I came across by coincidence.

It's a good thing in every sense other than the fact that I'm horrible at waiting. That's some epic coincidence, though, woohoo!!

You know, I wouldn't be surprised if James Sr. was actually made as a major antagonist. He would be kind of like Colonel Kubritz: a well-intentioned extremist (or not-so-well-intentioned, depending on how far he's willing to go).

It would also be cool if Jim had a long-absent relative as a more personal nemesis. I mean, don't get me wrong, Strickler was pretty personal enough for Jim since since once saw him as a father-figure. But this would be the same man who walked out on his own family for his own reasons, and on his son's own birthday! Maybe everything he did was to protect his family, but later on he would've grown so bitter that he wouldn't recognize Jim as his own son: only a "hybrid troll creature who stole his 'dead' son's name and memories".

Maybe he would get a redemption arc, or he would be so blinded by his hatred for the supernatural that he became a bitter man who values nothing but personal agenda, including his family when his son became a half-troll.

Think of it like in the Legend of Korra, when Asami learns her father is working for the bad guys, the father was willing to harm (even kill) his own daughter, his only family, just to accomplish his goals.

Or... maybe he's not a villain at all, but he could just be something/someone else...

1) I never thought about that, but I like where you're coming from. Poor Jim, though, oof.

2) It doesn't really matter how long ago it was tweeted, as the plot is mapped out well before any actual work on the audial/visual components of the show. Of course, changes can be made, but I expect that they'd be minor or irrelevant; otherwise the information could have been revoked as to prevent false hopes...?

Here I am again, being overly analytical, oh well... -goes back to hyping-